Do you work or live with people who are hard of hearing?

Are you looking for an easy way to make your organization or home more accessible?

A hearing loop is a simple technology that allows you to stream a sound system directly to most modern hearing aids. The loop is a wire that is installed around your building so that no matter where your clients are, they are able to hear the sound system clearly and without background noise. Originally this technology was created to boost sound waves for handset phones, but has been used successfully in public buildings since the 1990s.

Initially, hearing loops were used in large halls such as theaters so that even people all the way in the back row could hear every word of a production. Because they are so effective, they were quickly adopted in places of worship, courtrooms, classrooms, meeting rooms, airports, train stations–anywhere where a sound system was necessary.

More recently, banks, pharmacies and other small businesses started installing telecoils so that they can more easily communicate with people who have hearing aids. (Because no one wants you to shout their personal information in public.)

Telecoils can be adopted anywhere where a sound system is used, including in a person’s home. In fact, we have many clients who have opted to install telecoils at home so they can more easily tune into their music or television.

Once the wire is installed there’s nothing additional you need to purchase or keep up.

Owned by audiologists, we understand not only the technology, but the needs of the hearing impaired. We can help you design and install a system that is functional, discreet, and reliable. Our audiologists will then train you on how to use and advertise the system and our loop equipment is backed by the longest warranties and guarantees in the industry.

Our team of professionals are certified and trained to install loop systems to comply with IEC standards for loop installation and performance compliance (IEC60118-4) ensuring your audience the best possible sound.

Our mission is to improve the quality of life for the hearing impaired. Help us make the tri-state area more inclusive.

Want to communicate better with the hearing impaired? Call for a free quote. 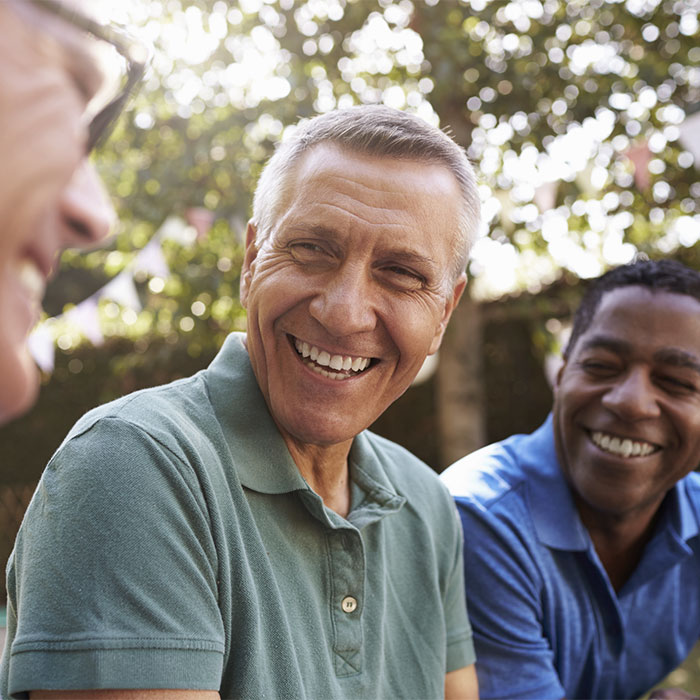 Find out what people in your community say about our services.

Get directions
Why wait? You don't have to live with hearing loss. Call or Text Us
Call Us Find Us